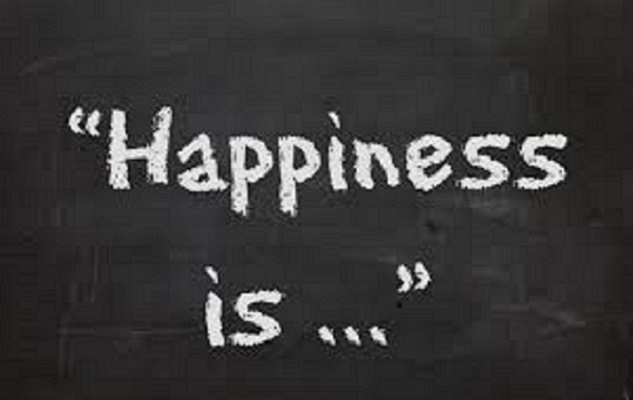 This article and following one might make you feel that I am out of my subjects but it will end up with ‘’Life’’, ‘’ Happiness’’ and/or ‘’ The concept of happiness ‘’ subjects in the third article.

Scientists are telling us that our world is in a galaxy which is also in a universe. Have you ever thought about what is the name of our galaxy ? or how many stars does this galaxy have ? or how many galaxy exist in universe ? or how far they are from us ?

I have and below are my findings.

It is an incrediable number and a volume ? don’t you think so ? how can you write the mathematical result of 50 Billion x 7-8 Trillion ? More importantly imagining is also difficult, isn’t it ? 50 Billion stars…, 7-8 Trillion galaxy… remind you that we have one world ( only 1 ) and it still seems big enough to us, which is actually a tiny little grain of sand in the desert.

Can you please close your eyes and try to imagine our 1 only world in the universe.

It might take some time but when you visualize your image in your mind than you will feel small which is actually an important feeling.

I will additionally mention a little bit about distances next week and hoping that you may spare some time to read.

DOES HAPPINESS DRAIN ITSELF AS WE EXPERIENCE IT ? Universe, our galaxy, our world and hapiness

In this website, you will find an individual's life and some of my personal thoughts about life and people.
The content of this website is subjective and the purpose of preparing it, is just for people to look themselves ones more from my perspective. My only expectation is to add something positive to reader’s life.

DOES HAPPINESS DRAIN ITSELF AS WE EXPERIENCE IT ?

Universe, our galaxy, our world and hapiness